We stand for the honest, real development of people based on their potential. We realize this in the form of individual coaching, in working with teams and in seminars. Mindfulness (non-judgmental awareness of what happens in the moment) is our lifestyle. As unusual as this may sound to some who haven’t experienced it: We have had significant boosts of joy, intensity and quality of life, along with humor and a certain light-heartedness since we integrated mindfulness into our lives.

We also practice unconditional respect and appreciation for those with whom we work. Our first priority is to support our clients in their efforts to access their dormant internal resources. When clients focus on these resources they activate their strengths.” They don’t put themselves down for past “mistakes.” When they activate those strengths they are more likely to be “in the Zone.” We may not be perfect role models, but we never tire of aspiring to be just that. So we welcome feedback because we like to learn and grow.

Our third focus is on high performance. This usually happens when all of the above is combined with a number of other factors: interesting tasks that challenge and stretch people within the parameters of their talents and strengths; clarity about what is expected from people, in a way that makes good sense to them and that triggers their engagement; and a scope of influence allowing them to reach their goals in their own creative ways, knowing they will be held accountable for their performance. We will do everything we can to support all of this. 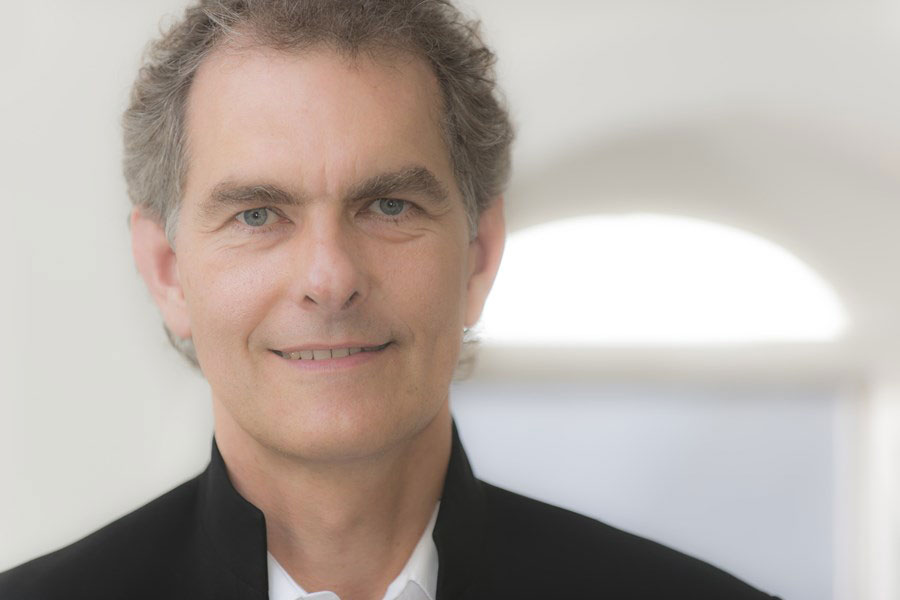 His biggest strengths as a Development Professional and coach of leaders in high performing organizations are his own international executive leadership experience and 30 years of mindfulness practice.

Having spent nearly 15 years in executive positions with international high- performance organizations, Peter decided it was time for a new beginning. A self- proclaimed “career changer par excellence,” he never lets an opportunity of learning-by-doing go by. Thus he discovered numerous talents he never thought he had. At age 39, he went back to his native Germany, bringing all of these experiences together, and founded “Working in the Zone.”

Video:
Interview with Peter Creutzfeldt on Working in the Zone / Mindful High Performance

Ultimately it was his fascination with questions about the nature of teamwork and performance that drove his quest to support others to effortlessly achieve their best. Since then he has worked with some 1000 top managers and team members each year as a Development Professional in coaching, team development and fostering Mindful Leadership. To accomplish this he took extensive training in systemic coaching, hypnosystemic counselling, mindfulness practice, the Inner Game, in psychometrics such as FIRO-B and in Belbin team roles.

Peter has been applying the spirit of mindfulness to his life for over 30 years; first for his personal development, then ever more in his professional work. His business languages are German, English, and Spanish. He sets the highest standards for himself by meticulously following the latest research in brain science. He then tests this research to determine its practical application in leadership development before integrating it into his approach. 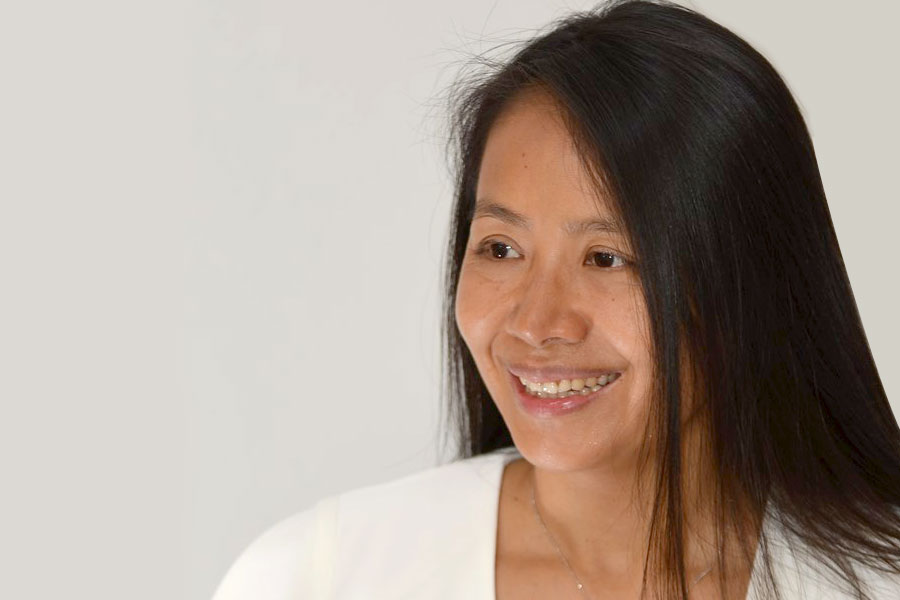 Fong Chen does international coaching, as well as leadership and team development, with a focus on Chinese- European collaboration.

Fong Chen Chiu was herself being coached when she found her own calling in coaching. She was literally suffering from not knowing what her life purpose was. However, during the coaching process she realized that it was not her life’s purpose as such that she was after. Her search was really for the experience of deeply fulfilled moments, so satisfying that the question of purpose virtually dissolves.

Fong Chen majored in Japanese culture, literature and history at the University of TamKang in Taipei, Taiwan. Fong Chen loves classical music from all cultures passionately and plays several eastern and western instruments. Her business languages are Mandarin and English. Before she started her career as a coach, she spent many years in sales and marketing, as well as serving as an Executive Assistant in the computer industry in Taiwan and Germany. She has trained in Co-Active Coaching, hypnosystemic counselling and Neurolinguistic Programming. She also thrives on challenges in the design and facilitation of team development and leadership training, particularly in Chinese-European settings. Fong Chen has been practicing meditation/mindfulness, yoga and Qi Gong for her personal and professional development for many years.

or send us eMail
This email address is being protected from spambots. You need JavaScript enabled to view it.

Working in the zone is a state athletes achieve when they almost effortlessly render peak performance. It means to effortlessly give one’s best at work, regardless of outer circumstances; to stay healthy and motivated.