Science has validated the multiple benefits of practicing mindfulness. There is hardly another field that has received so much attention, in particular from neuroscience, over the past few years.

However, approaching mindfulness as a critical variable for high performance is highly innovative as well as being based upon a solid foundation: at Google, a mindfulness-based program has been the most successful HR development program in recent years; Nike, Airbus and many other companies have started using mindfulness as a tool in leadership development.

In a 2007 study of Sadler-Smith and Shefy on the subject of developing mindful intuition in leadership development, the authors found that mindfulness techniques can help in the following ways: 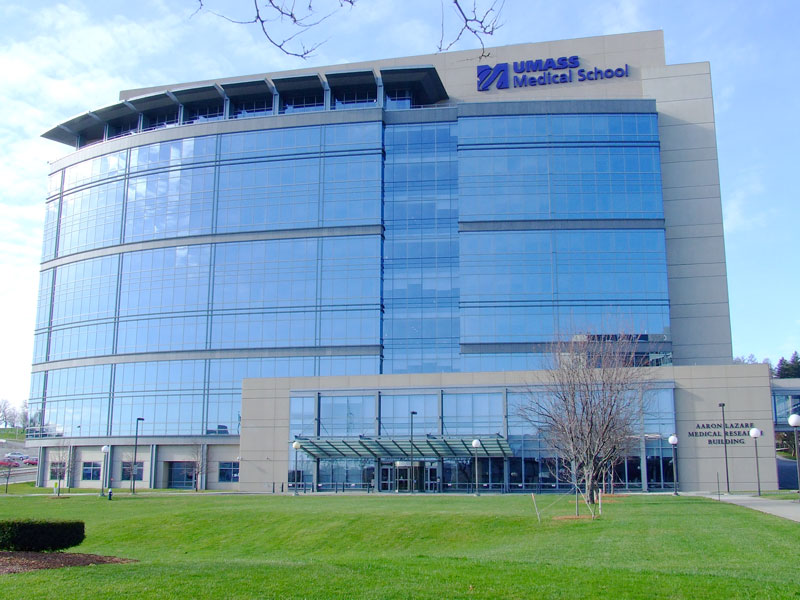 Nearly 40 years ago Jon Kabat-Zinn of the University of Massachusetts Medical School and Herbert Benson of the Harvard Medical School began their respective research on mindfulness and stress.

Kabat-Zinn, in particular was so spectacularly successful – not only in managing stress but also in dealing with mental illness, physical pain, and a number of other maladies – that there are now hundreds of people offering Mindfulness-Based Stress Reduction (MBSR) in all parts of the world.

Many companies offer MBSR in-house. However, this type of work is widely perceived as and associated with focusing on “deceleration” and relaxation. Working in the Zone – Mindful High Performance –, on the other hand, focuses on peak performance. At first glance this looks like a contradiction.

How can I perform better if I decelerate?

Mindfulness as an underlying life attitude.
Our participants learn to understand and live mindfulness as a fundamental life approach, rather than merely as a relaxation or wellness technique. Mindfulness increases our working memory’s capacity and attention span. While it is impossible to be mindful and simultaneously tense, there is more to this method than just relaxation. A sustainable ability to perform at one’s best is only possible by integrating mindfulness deeply into one’s “inner posture.” 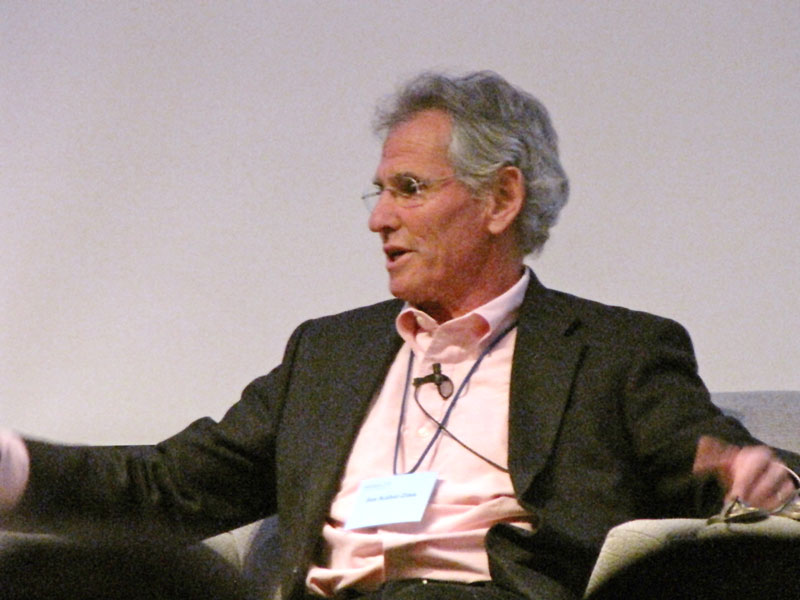 We define mindfulness as a quality of non-judgmental perception, free of evaluation, of what happens inside and around us.

This may sound obvious, but consider this: scientists have found that the brain circuitry responsible for evaluation and interpretation is nine times more active than the “just data” circuitry which processes pure bottom- up sensory input from the world outside.

So we are nine times busier judging and evaluating than we are seeing what is! This is one of the reasons why beginners in mindfulness practice often feel as though their minds are getting more active than before they started the practice (whereas they usually expect the mind to calm down on starting the practice)! The fact is that they are just seeing “what is” more clearly, including their own judgments which used to prevent their clarity of thought!

Scientific studies have shown that people who can mindfully name their own emotions, less often behave in a way they later regret. 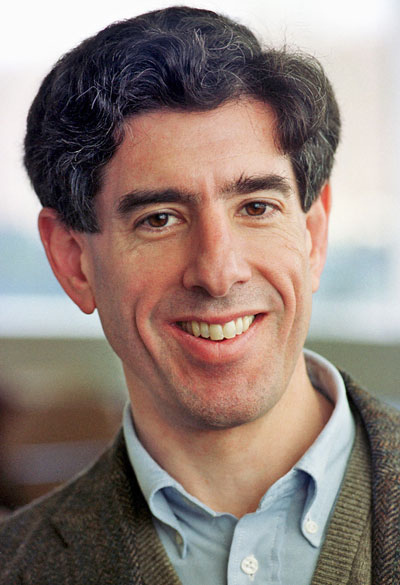 Scientific experiments have shown that areas of the brain associated with positive emotions and approach-oriented thinking are particularly active in people practicing mindfulness techniques.

Examples from the lives of people practicing mindfulness:

Where I would have exploded in the past I told my counterpart that I was unable to maintain a constructive mindset in the conversation and asked for an adjournment to the next day.

A manager
Through the non-judgmental quality I now have a much wider view, which is a much bigger opening for a good discussion.

An entrepreneur
Business is a wild horse of emotions and needs of its own; couple that with emotions of people working for and with you and, as a garnish on a drink-(no space), add your own emotions—and here you have a cocktail of emotions that will make a "suffering bastard;" enter mindfulness - TO SEE WHAT IS-AS IT IS - a simple capacity to separate my mind and emotions from the equation and be able to then see/listen objectively- the view of other players involved and make the most prudent decision and make the team aware of the wider visions and views while appreciating and acknowledging how their contributions made that possible. Result: a high without the cocktail of emotions; growth of human capital and ideas; and an amazing leadership value.

Another CFO started to make much better first impressions once he mindfully recognized how differently from other people he “ticked.“ He simply started to communicate this difference to others and to ask for their understanding.

Chade-Meng Tan describes a technique in ”Search inside yourself“ that helps the sender consider the recipient’s propensity to create meaning out of the unclear content of emails.

The recipient often assumes much worse than what was intended by the sender and reacts to their own imposed meaning. The situation escalates. This impact on emails sent in the absence of mindful reflection tends to frustrate us. Mindful emailing substantially improves relationships and productivity.

A manager denied having a behavioral pattern of “yes, but,” a widespread destructive communication pattern. He took the challenge to observe himself carefully over a month to see how often he had the impulse to say “yes but.” His insight:

I would never have thought how often I have this impulse. But since I began to mindfully observe the impulse I haven’t had to follow it.

Mindfulness strengthens the ability to utilize the space between impulse and reaction for conscious, high impact behavior.

or send us eMail
This email address is being protected from spambots. You need JavaScript enabled to view it.

Working in the zone is a state athletes achieve when they almost effortlessly render peak performance. It means to effortlessly give one’s best at work, regardless of outer circumstances; to stay healthy and motivated.